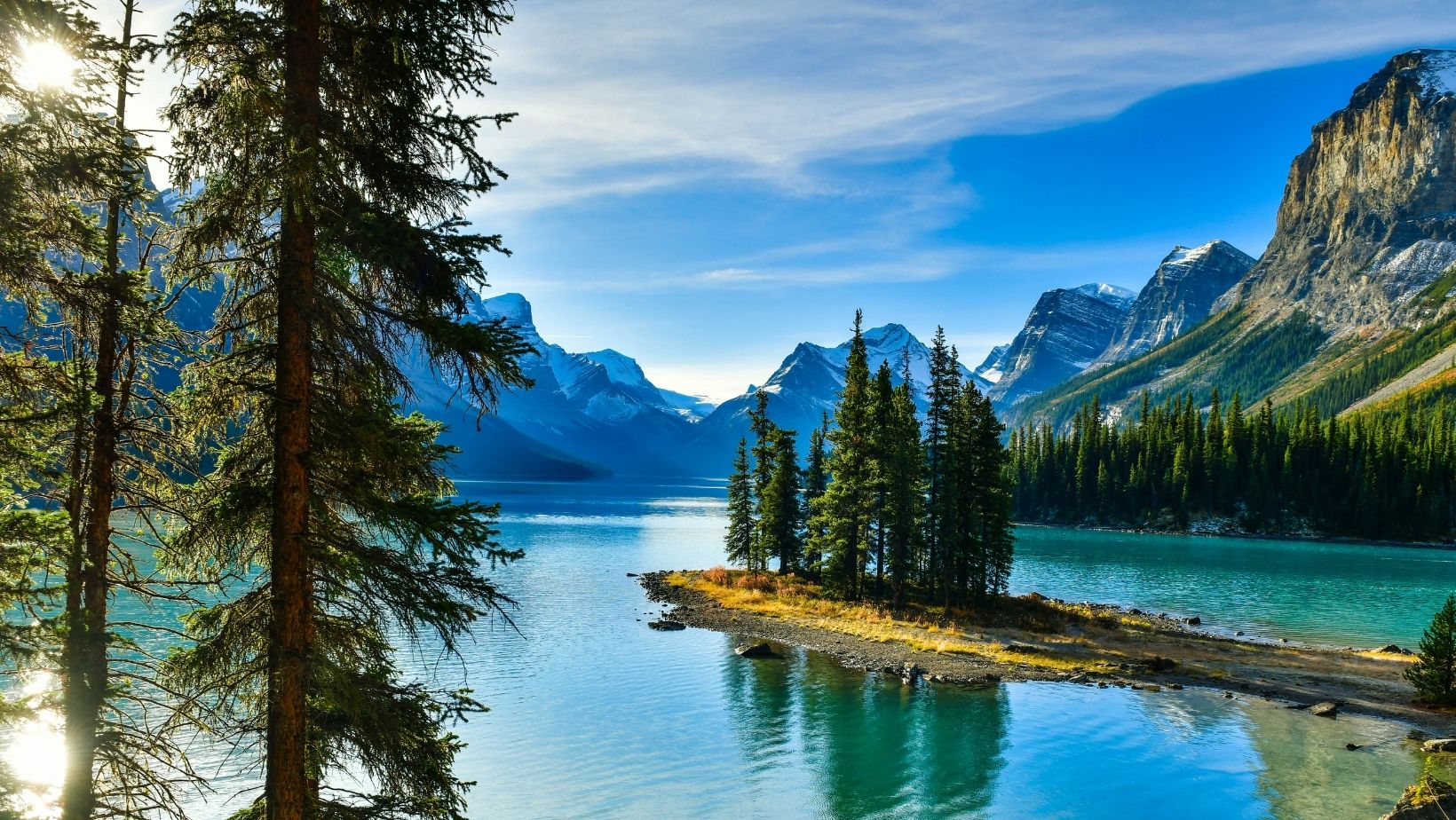 The Canadian Federal and Provincial Governments are constantly introducing new laws and programs to ensure successful resettlement for the immigrants. There are numerous options under which you may reach and settle in the Maple Country Canada.

The most popular being Skilled Worker Class under Federal, PNP Programs, Business and Student Visa, We assist you in choosing the best option for Canada Immigration.

Canadian immigration is the set of rules, regulations, directives, policies and the Act of Parliament that regulates the entry of each person in to Canada. Immigration, the entrance of people into a country for the purpose of settling there, has always played a central role in Canadian history.

Enquire About Immigrate to Beautiful Canada