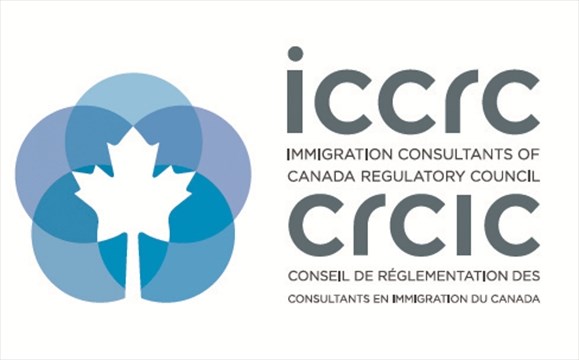 The Immigration Consultants of Canada Regulatory Council (ICCRC) is a non-profit organization appointed by the Government of Canada to regulate the immigration consulting profession and safeguard consumer interests.

Every name on the  Membership List  is a member in good standing of ICCRC, known as a Regulated Canadian Immigration Consultant (RCIC), or is an (Authorized) Agent affiliated with an RCIC; they are recognized as Authorized Representatives by Citizenship and Immigration Canada. ICCRC aims at The main aim of the government was to take aim at several issues, including barriers to sharing information on problematic consultants, the lack of specific sanctions, and the regulatory loophole that has led to an increase in unlicensed consultants.